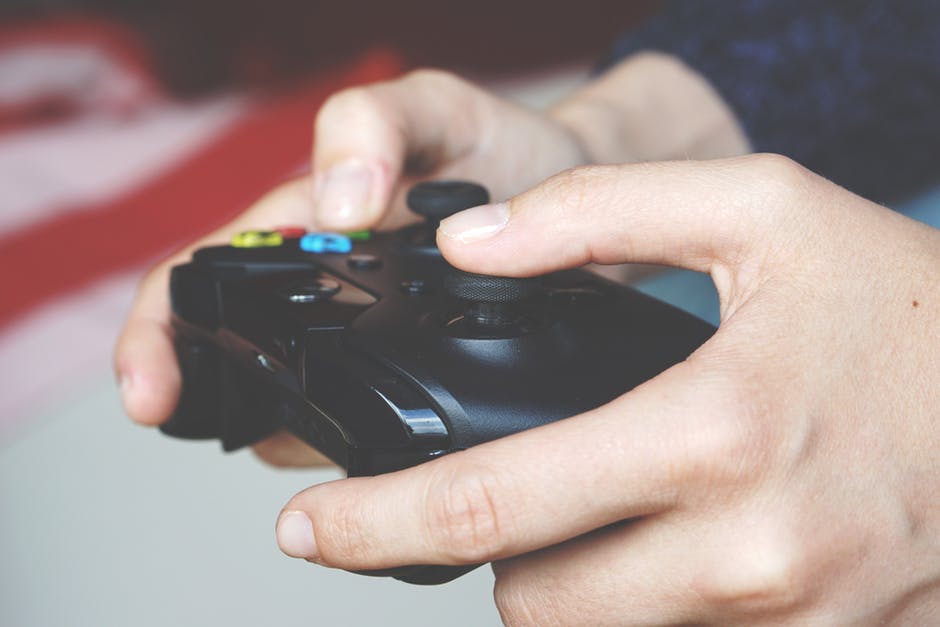 Discipline. Specially in the times of video games and Nintendos is hard. Parental discipline varies throughout the world. What’s the norm for one culture is considered overly harsh in another. A study from 2010 from six different countries showed that the discipline techniques across various cultures tends to be most effective depending on what that area of the world deems as the norm.

With my own children, now 20 and 24, discipline styles differed between their father’s house and my own, my house being much more lax in discipline. Not to say that I didn’t discipline. Quite the opposite. The difference being, my style had strong communication at it’s core.

Personal Journey with Disciplining My Son

I reflect back to a time when my son was 11 and had been playing an online game at his father’s house. Once he got ahead in the game, my son had access to communicate with people from all over the world. I wasn’t happy in this particular phase. But I tried to figure out a way where all of us could be happy.

I had to find a way to instill values in him while making sure I don't take away his favorite hobby. Click To Tweet

I gave my son a host of rules and regulations on a handmade ‘contract,’ which he had to sign and agree to follow. I also told him I would be playing the game as well so I could keep up with his conversations with others and keep an eye on the activities.

A silver lining which I didn’t expect, was that it gave the two of us something to talk about. Something we had in common. Where many sons are pulling away from their parents, I was pleased that we were creating a bond and communicating more and not just about the game.

After a couple months of him and his friends playing this online video game, my son came home from his best friend’s house and told me he was unable to sign in to the game. What he didn’t know was that I was able to access a particular area of the game.  This allowed me to see any inappropriate conversations he had with other people in which he had been ‘reported’.

While he stood over my shoulder watching me access this area, he started to get antsy. What I discovered was that he was swearing at strangers and even in one instance, got into a conversation with someone where the topic of girl’s chest were being discussed.

I told him how sad it made me to see that he broke the rules. I told him I was extremely disappointed in the language he had chosen to use. In an effort to defend his stance that he did nothing wrong, he blamed it on his friend playing on his account. I called his bluff and said I would contact his best friend’s mother. I knew that she would want to be informed that her son was using such foul language.

I have to admit, the sheer panic and desperate pleas where almost humorous. I knew perfectly well, this was my son’s own doing. For more than forty five minutes, I simply and firmly expressed my disappointment in his choices. Finally, his shoulders slouched down in defeat and he asked, “Can’t you just spank me and get this over with?”

“No, as a matter of fact, I can’t,” I told him. I made him call his best friend to apologize for his poor behavior and he also was to apologize to his friend’s mom. For using such bad judgement with his inappropriate language, at her house and with her son.

Immediately after disconnecting the call, I turned to see my son was standing there with silent tears rolling down his face. We spoke about the circumstances for a bit more then I sent him to his room after grounding him from the game for for two weeks. I actually changed his password so he was unable to play.

A day or so later, he was laying on the living room floor watching TV. He told me his stomach really hurt. “Are you thinking about what you did?” I asked. He quickly sat up and asked, “How did you know!?”

I sat beside him and expressed my happiness that his stomach hurt. He looked at me with utter confusion. I said, “I’m glad your stomach hurts because that tells me that you now know that you have done something very wrong. If your stomach didn’t hurt, I would be very concerned that you hadn’t learned a lesson here.”

I reached out and hugged him. As I did, I whispered in his ear, “Do you think some ice cream might help your stomach, sweetheart?” The two of us went out to the local ice cream parlor and as we ate, I made sure not to bring up the previous day’s bitterness. The focus was now completely on the lessons he’d learned.

I know I’ve been far from perfect in disciplining my children, but it is these experiences which turned out to be the ones they still remember now that they’re young adults.

Now getting back to the 2010 discipline study, what was found was that in all six of the countries included in the study, the more harsh the type of discipline used in an attempt to correct poor behavior, the more aggression, anxiety and other problematic behavior was left in it’s wake. I feel we can all learn something as we read through this important study.

So no matter what your culture’s norm, try taking a breath. Muting our own reactions to our children’s poor behavior, is said to improve our results. What do you find works during disciplining? Specially, in this digital age. 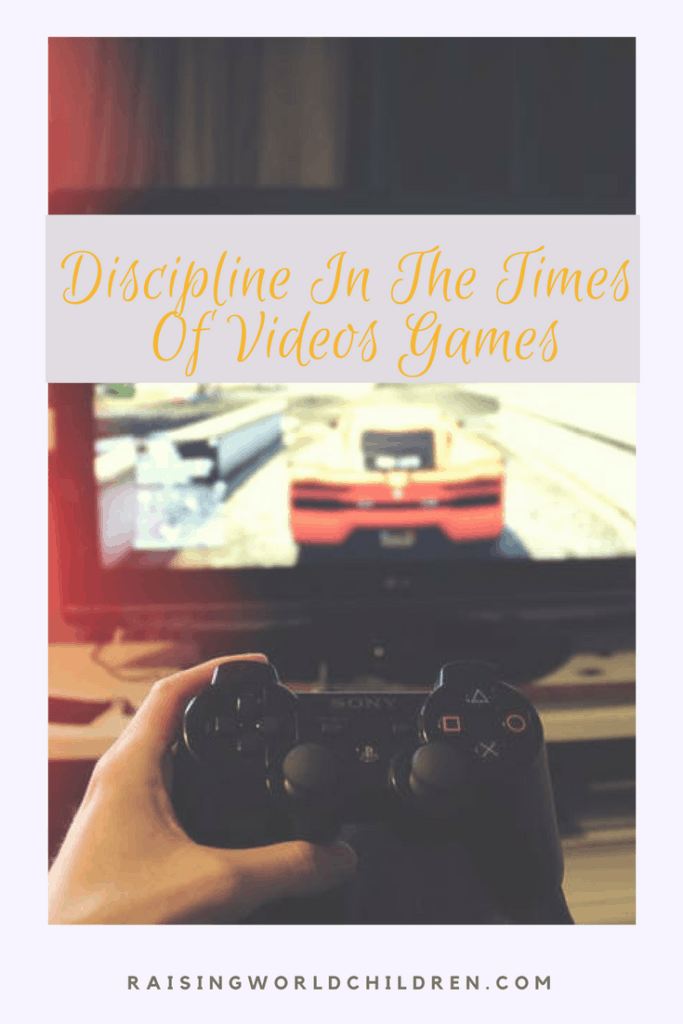 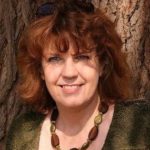 Janie Saylor
is a professional certified coach with a degree in psychology, her focus is in the emerging field of positive psychology. Janie is the mom of two grown children, her son, age 20, and her daughter, age 24. Being the mom of a recovering addict and an advocate for addiction and recovery, also brings a new dimension into Janie’s writings and life experiences. In 2006, Janie published a book, “The Road You’ve Traveled, How to Journal Your Life,” which came from her experiences teaching life journaling to people over the age of 60 for 10+ years in many different communities in the Metro Detroit area. Janie’s used her experiences and education as she developed 8-week online coaching program and has had tremendous success in improving the communication, lives and relationships of her clients. You can contact her at LifeCoachJane@gmail.com >

4 Secrets To Living Your Life Happy and Stress Free
Breaking Generational Parenting Trends
4 Tips to Help Children with Eating Disorders
If you love it, share it: 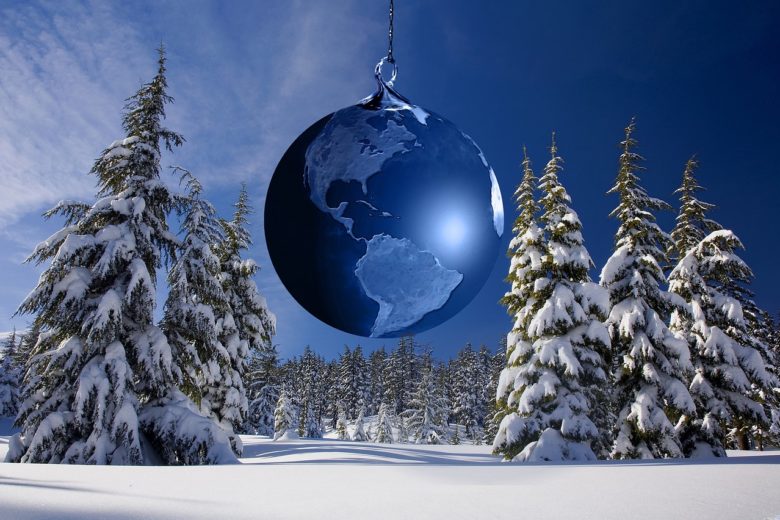 Christmas Celebrations in Multicultural Homes Around the World 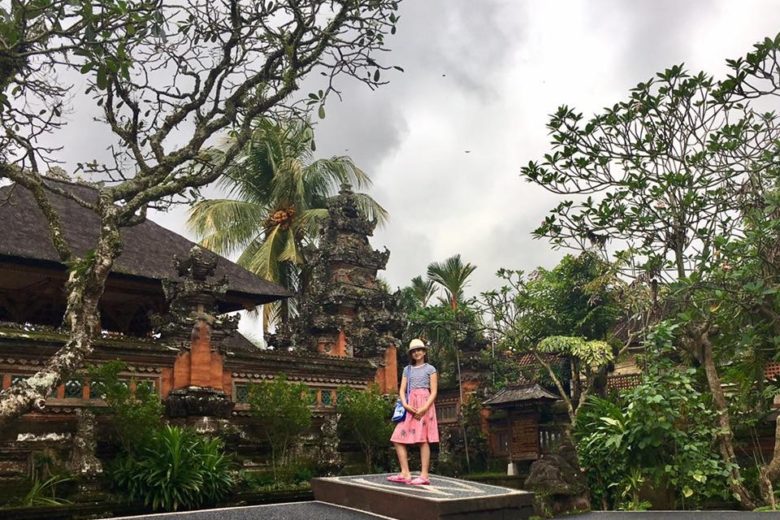 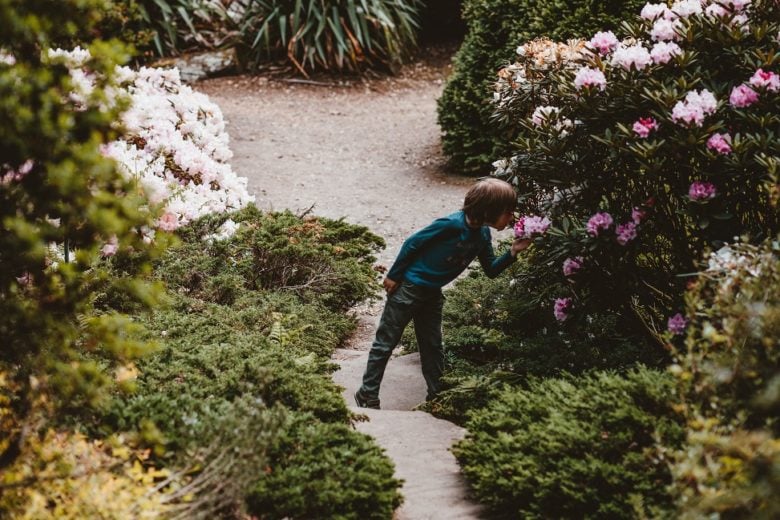 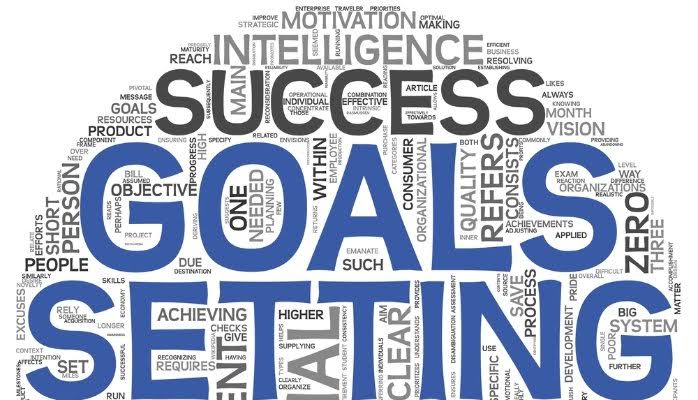 Goal Setting is an Integral Part of Growth

One Reply to “Disciplining In Times of Online Video Games” 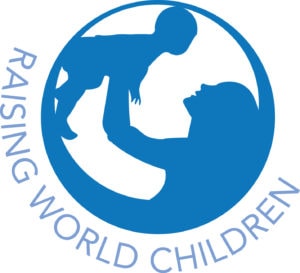